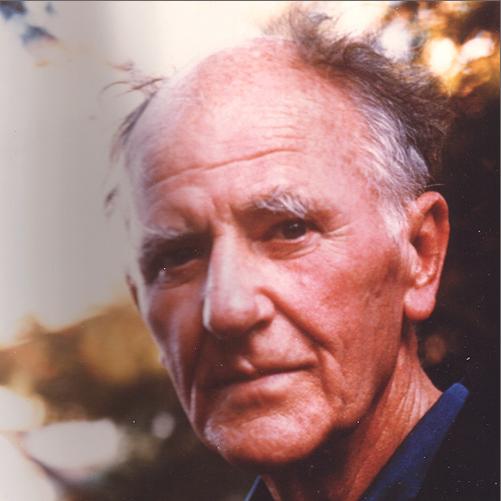 Abdullah Isa Neil Dougan (1918-1987) was a Sufi Sheikh of the Naqshbandi order. He ran open, Westernized groups, initially based on the fourth way ideas of GI Gurdjieff, with reference to Sufi, Hindu and Buddhist traditions. Through his inner work Abdullah further developed the ideas and subsequently regarded his teaching as Gnostic.

In the late 1950s and 60s Dougan participated in, then led a Gurdjieff group that came under the direction of CS Nott. After a time, he questioned some aspects of the approach and concluded that Nott and other Gurdjieff pupils were identified with Gurdjieff’s personality. In his quest for the truth he was led first to the Sufi teaching of Hazrat Inayat Khan and then to that of Ramdas. In 1968 he travelled to Europe and then Afghanistan where he met Sheikh Abdul al-Qayyum of Kandahar and Sheikh Ibrahim Mujaddidi of Kabul and was initiated as a Sufi Sheikh of the Naqshbandi order and given the name Abdullah — ‘Slave of God’. From this time Abdullah became the teacher of the New Zealand groups. Abdullah drew increasingly on his own inner experiences to direct and focus his work and that of the groups. In late 1974 Abdullah undertook extensive travel in India, Afghanistan and the Middle East. During this time he completed a 40-day fast on water alone, then went on to Saudi Arabia via Pakistan and performed the Hajj with one of his pupils.

From 1968 until his death Abdullah held weekly meetings for his pupils which took the form of question and answer sessions at which seminal works from the major religions were studied and discussed. Material from these meetings forms the core of a series of books published by Gnostic Press. One of Abdullah’s aims was to make the inner truth within all these teachings more accessible and to show that the one truth is contained in all true teachings. In the mid-1980s Abdullah established The Gnostic Society of New Zealand. based in Auckland, which continues to run the groups in New Zealand. Abdullah’s wife Rosalie directed the groups from 1987 until recent poor health intervened.

Abdullah’s succinct summary of his method of working on oneself (using Gurdjieff terminology) is to make the body obedient, the name strong and then passive, and eventually destroy the ego. Abdullah directed initial psychological work principally towards making the body obedient to the name part, with an emphasis on developing and balancing the intellectual, emotional and moving-instinctive-sex centres that comprise the name part. Abdullah held that spiritual development came as grace from above; that all we can do is foster the conditions by striving towards objective love through selfless service with the ultimate goal of annihilating self, merging into God. In later years Abdullah emphasized Ramnam, the continual repetition of God’s name in one’s heart, and an active striving towards silence: "The highest thing in the solar system that man can tap into is the silence that comes from the Sun, an extraordinary quality which exists in everything and everybody, but is realised by only very few people. To gain this silence is the acme of our efforts on this planet." 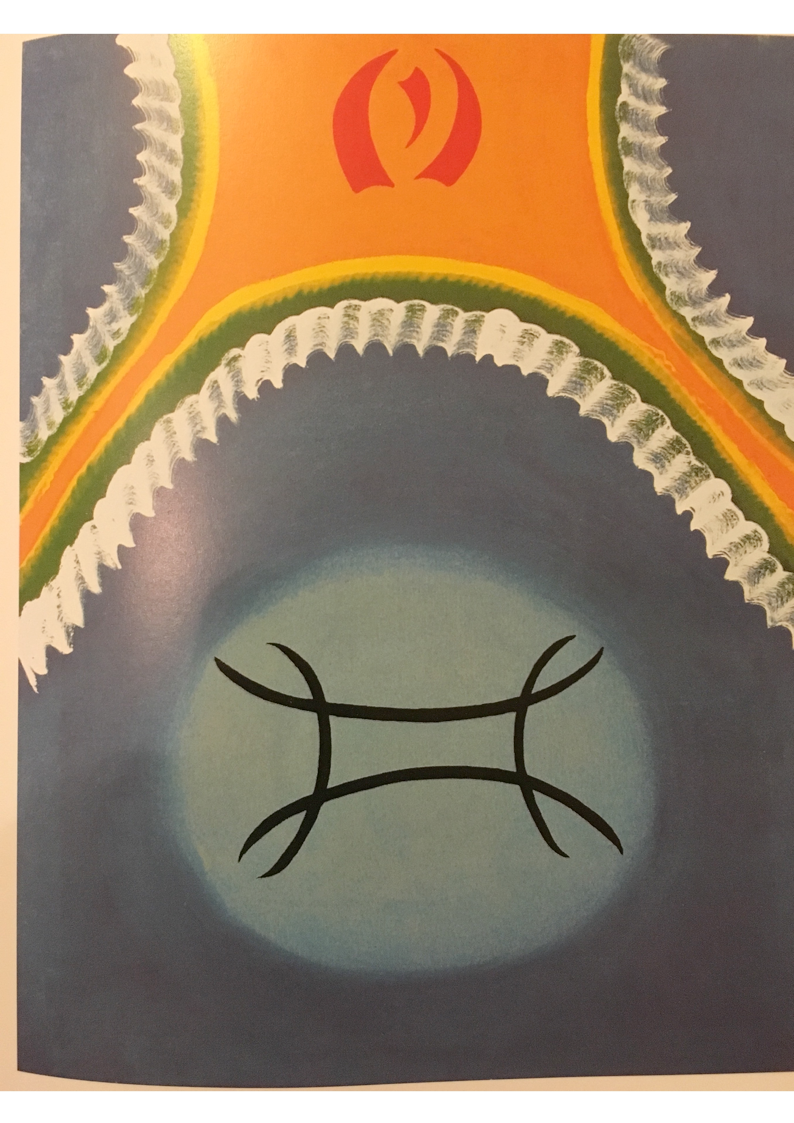 "Consciousness" ...a painting by Abdullah Dougan

This study group is led by several direct students of Abdullah Dougan. And while we make use of the ideas, writings, paintings and other influences coming from Abdullah, our aim is to combine this material with other lines of transmission coming from G. I. Gurdjieff, John G. Bennett, Master Aïvanhov and others into an effective approach toward personal and spiritual transformation.

Welcome to Communiterra,
and thanks for stopping by!